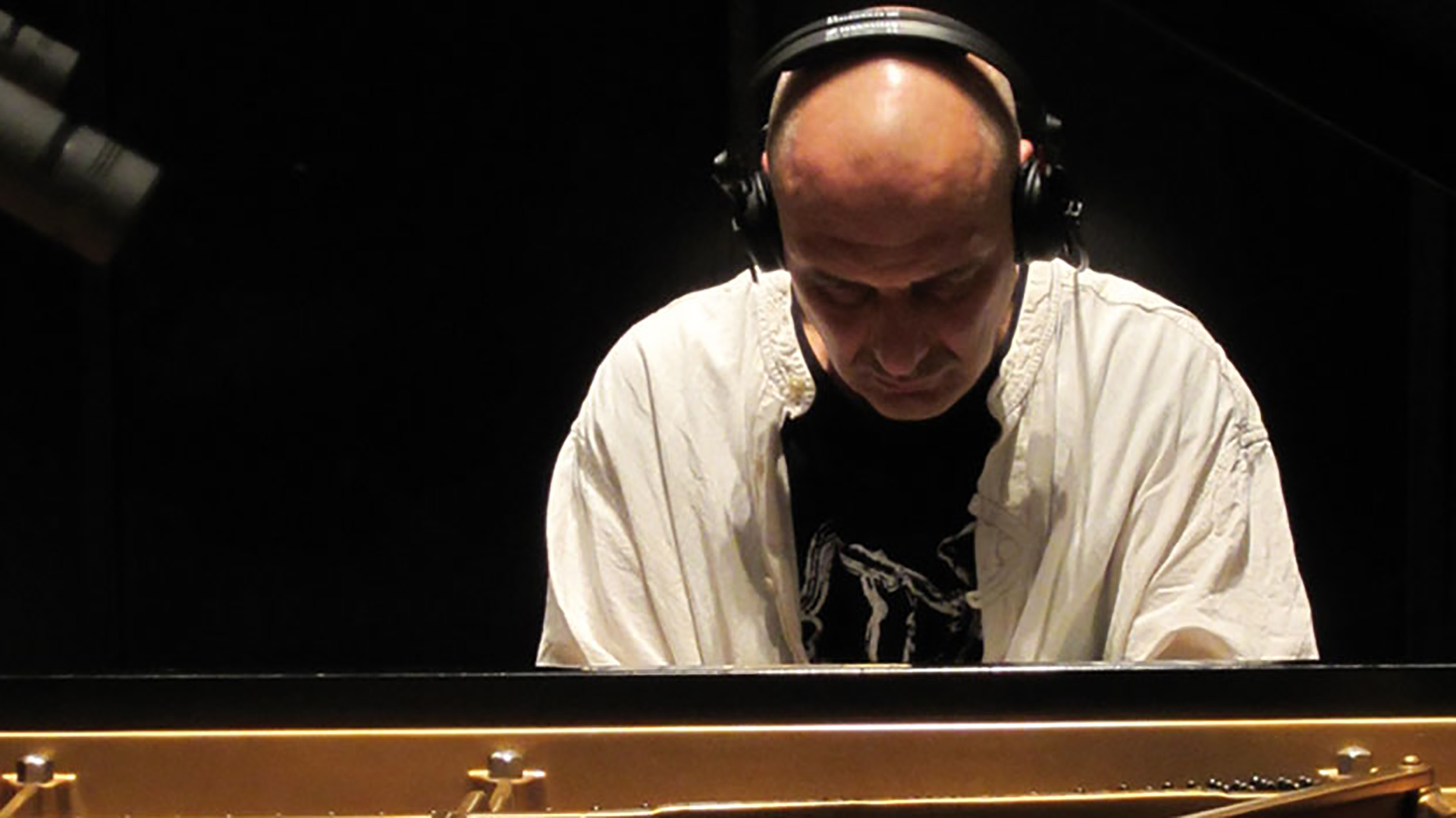 “Arik Strauss plays with a refined sense of feeling and sensitivity somewhere between Bill Evans and Frederic Chopin….” Jakob Baekgaard – All About Jazz

Arik Strauss is a pianist, composer/arranger and educator. Arik was initially trained as a classical pianist however in his twenties, being influenced by great jazz musicians, decided to go to New York to learn and master the art. In New York he studied with Jack Reilly and later with Richie Beirach and performed with top musicians such as Ron McClure, Akira Tana and Shonzo Ono to name a few. In this period Arik performed in many leading jazz clubs in New York as well as touring Japan including among others Birdland, Yardbird Suite and Blue Moon Philadelphia. During his stay in New York Strauss worked with Mercer Ellington as the arranger of a tribute to his father Duke Ellington.

In 1998 Arik returned to his native Israel where he was tasked with creating the jazz department and teaching at the School of the Arts in Jerusalem and later also in the Givaataim music school. It was in this period that Arik commenced his career as a leader recording a number of albums in various settings. The first release in this period was the album titled “Songs” that included material recorded while still in New York combined with new material recorded in Israel. This album was followed by a duo recording with Israeli bassist Eli Magen and a solo album titled “Music Pangs”.

In 2010 Strauss was selected by the Israeli Ministry of Culture as their representative for the artist-in-residence program at the Cité International des Arts in Paris. During his stay in Paris Arik focused on composing and forging links with the Paris Jazz scene. In 2012 Arik formed his first Trio with Tal Ronen, Bass and Dudu Kochav on Drums. Later that year the trio entered the studio to record their first album titled “Mostly Ballads” (Dot Time Records). The album was recorded with the support of ACUM’s social and promotion fund and features mainly material written during the Paris period. This album established Arik outside the boarders of Israel and received strong reviews. Jakob Baekgaard in All About Jazz wrote “Arik Strauss plays with a refined sense of feeling and sensitivity somewhere between Bill Evans and Frederic Chopin….” while Kevin Lowe on Jazz In Europe stated that “Mostly Ballads is “…an album that you will come back to again and again.”

During the following years Strauss produced another two albums for the label, a second solo piano album titled “Adeiu Tristesse” in 2015 (once again with the support of ACUM’s social and promotion fund) and in 2016 the follow up trio album titled “In Spite Of All” this time with Gasper Bertoncelj on drums.

In 2016 Arik moved to Berlin where he currently resides. After performing at many of the German capital’s major venues and outside of Germany, Arik formed a new trio featuring Andrea Marcelli on drums and ex-pat American bassist Jonathan Robinson on bass. Arik’s first release with this new trio titled “Closing the circle” is due out in early 2019.